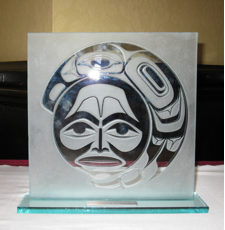 The Canadian Bridge Hall of Fame was created by the CBF in 2010 to recognize the achievements and outstanding records of great Canadian bridge players. Additionally, the Hall of Fame also recognizes other Canadians, such as teachers, authors and administrators, who made significant contributions to the advancement of bridge and whose accomplishments and service were invaluable to Canadian bridge.

In order to allow time for a person’s accomplishments to be put into proper perspective with his or her peers, nominees for the Canadian Bridge Hall of Fame must be at least 60 years of age. Deceased persons are exempt from this requirement.

The CBF Hall of Fame Committee (HoFC) oversees the Hall of Fame program in conjunction with the CBF Board of Directors.

The HoFC operates in accordance with the CBF Hall of Fame Operating Procedures approved by the CBF Board of Directors.