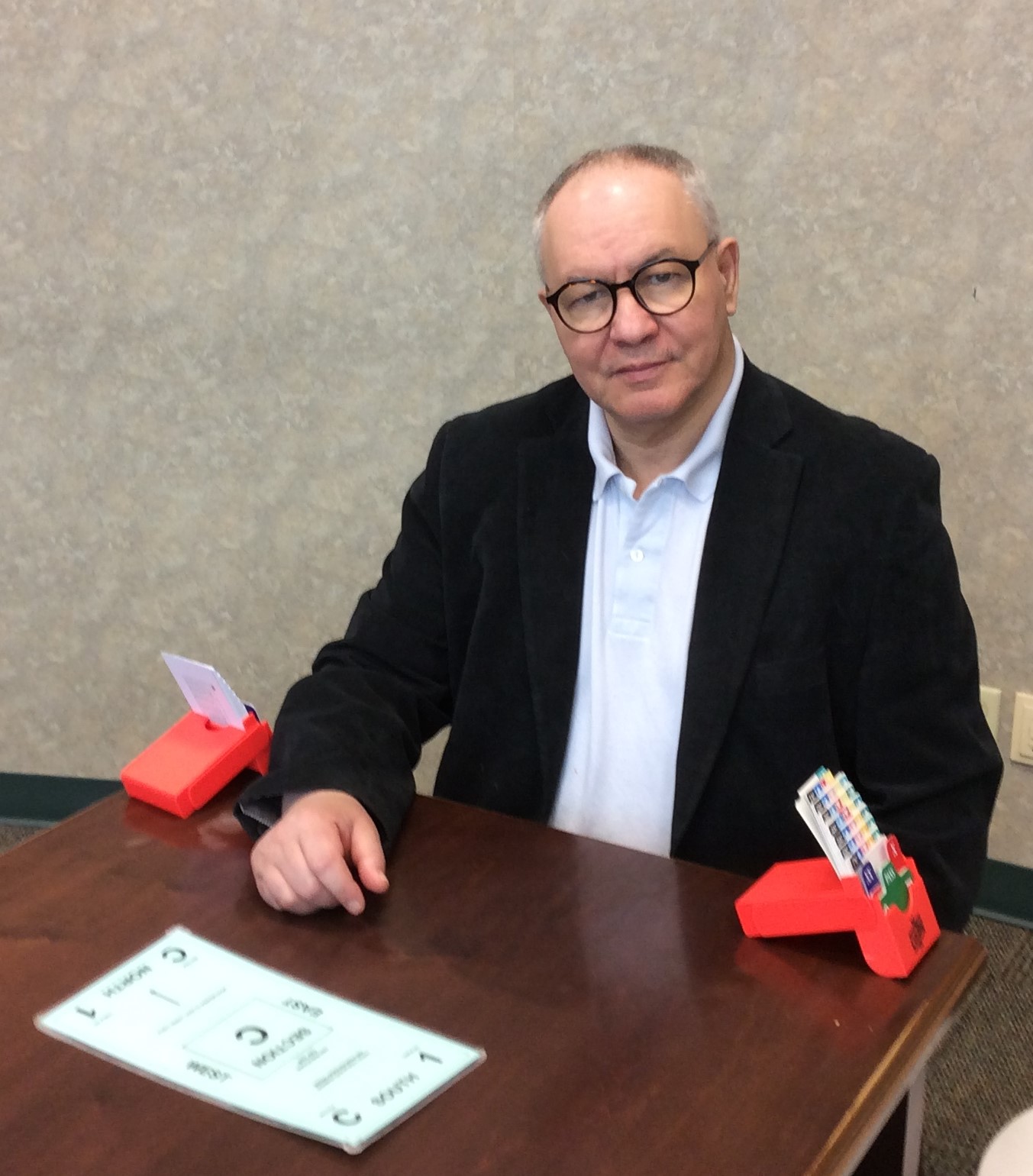 Known as much for his qualities as a player, teacher and also for his generosity in providing advice to bridge players of all levels, Kamel Fergani is a prominent figure in Canadian bridge. He has many accomplishments to his credit, which continue to accumulate since his induction in 2018.

His successes in Canada include:

He has represented Canada 8 times at the World Bridge Championships. At the 2016 World Championship in Poland, he was part of the Canadian team that had its best performance in the last 20 years by winning 5th place. He is among the highest ranked Canadians in the World Bridge Federation Open category.

His teaching career is no exception: he has taught nearly 3,000 students and trained over 150 ACBL certified bridge teachers.

Here is Kamel at work, playing with Frédéric Pollack. This game was reported in the ACBL Bridge Bulletin, August 2015: 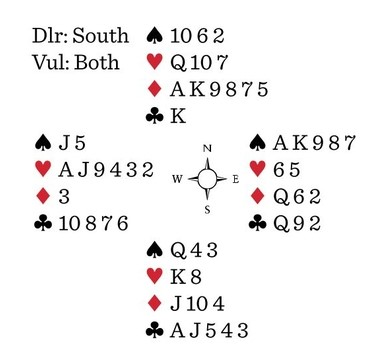 More or less endplayed in the auction in to bidding 3NT, Fergani won the opening lead with the ♥8 and then made a far sighted play when he ran the ♦10 to East’s queen. While losing a trick that he might not have had to lose if diamonds were 2-2 (or East had the singleton queen), this play was virtually necessary to maintain communication between the two hands that declarer would need to untangle nine tricks.

In with the diamond, the opponent (Darren Wolpert) also made the necessary and threatening shift to a low spade. Fergani was up to that challenge as well when he played the queen. Well done!