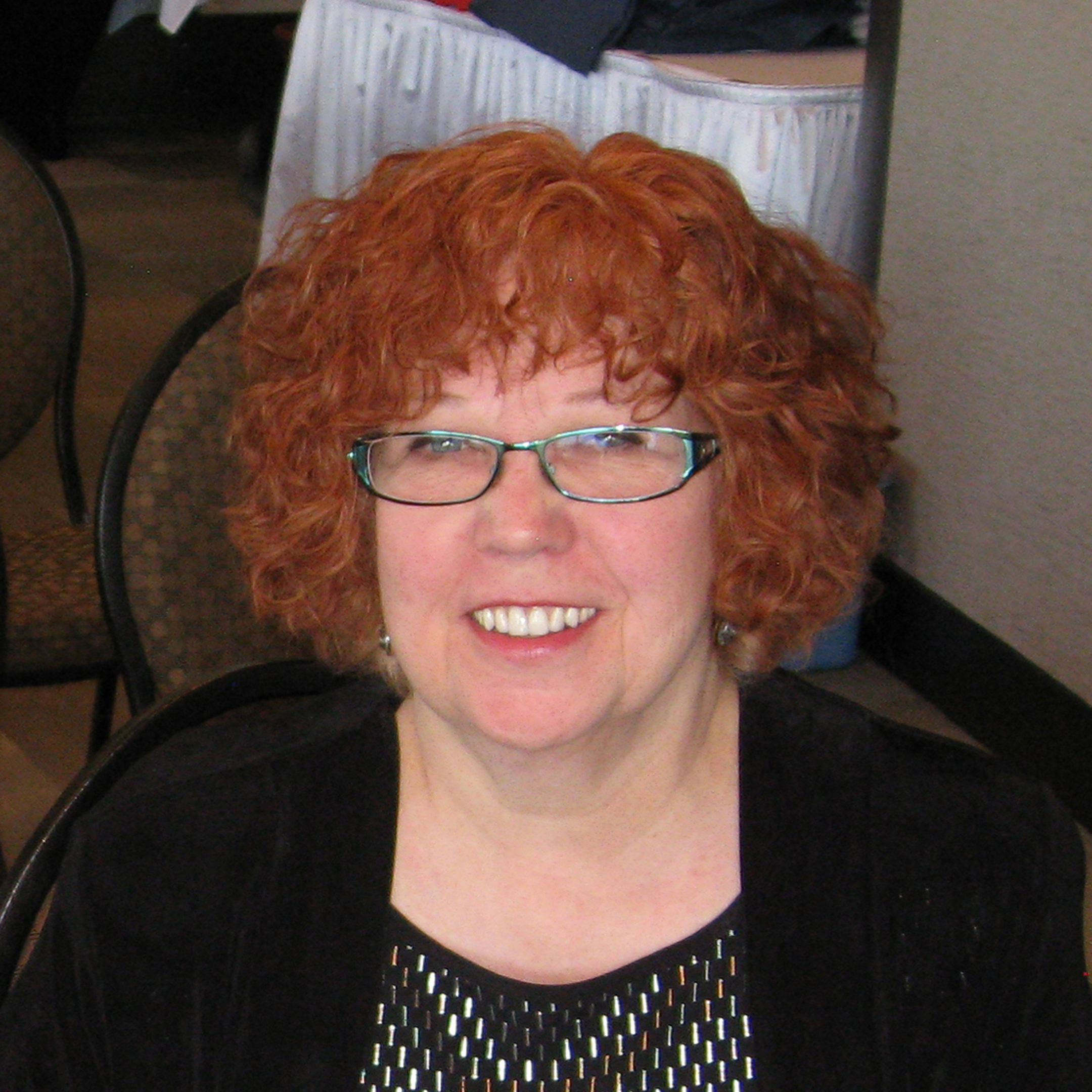 Judith is the scientist, both professionally (a doctorate in computer science) and from a bridge perspective, in a long and successful bridge and life partnership with her husband Nicholas, who was inducted into the CBF Hall of Fame at the same time as his wife.

Judith has authored many bridge articles with her husband Nicholas, as well as serving as co‑editor of The Kibitzer, the Calgary Unit 390 newsletter, for more than 10 years. In 2017 she was a co-recipient, with Nicholas, of the Jack Murphy Memorial Trophy awarded for lifetime service to the Calgary bridge community.

The following hand from the 2002 Commonwealth Bridge Nations Championship was reported by Simon Cochemé in the October 2002 issue of UK Bridge Magazine:

The Patron’s team in the other room bid 1NT-3NT for +400; 4♠ was not so straightforward. A club was led, won by the king in dummy. Judith played a spade to hand and led a heart. Armstrong made the fine entry-destroying play of the king. Declarer took the ace, cashed the king of spades, discovering the 4-1 break, and played a heart. Forrester won the queen (to avoid being endplayed with it later on) and exited with a third heart. It seemed on VuGraph that declarer would have to find the ace of diamonds onside, or East with ace-queen-jack (since a man good enough to play the king of hearts could hardly fail to insert the nine of diamonds). But declarer showed there was a better line.

She played a spade to the ten, cashed the ace of clubs, ruffed a club and led the last heart. Forrester ruffed with his last trump, but Judith declined to overruff, discarding a losing diamond. East now had to open up the diamonds and the contract was made. Well played all around.