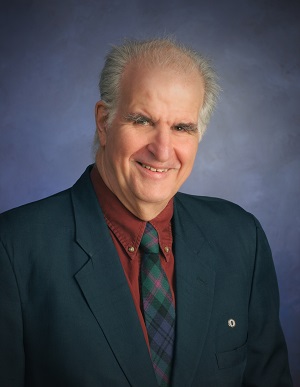 Allan Graves was born in Vancouver, BC in 1949.  He learned to play bridge from his parents at age 11, and became Life Master at age 19 (Canada’s youngest ever at that time). He graduated from Simon Fraser University in 1975 with a degree in Education.

Graves had great success in the Canadian Open Team Championship (CNTC). In 17 tries, he won the event seven times, placed second twice, and 3rd/4th four times. His 7 CNTC wins are the second most ever, only surpassed by George Mittelman’s eight wins.

Allan represented Canada internationally on multiple occasions (the first at age 25 when he qualified for the 1974 World Open Pairs in Las Palmas), and he won a bronze medal at the 1982 World Open Knockout Teams (Rosenblum Cup). He also won the Gold Medal at the 2017 World Seniors Championship (D’Orsi Trophy) at the 43rd World Team Championships representing the United States.

At the time of his induction into the CBF Hall of Fame in 2015, Graves was the highest ranked Canadian Grand Life Master.