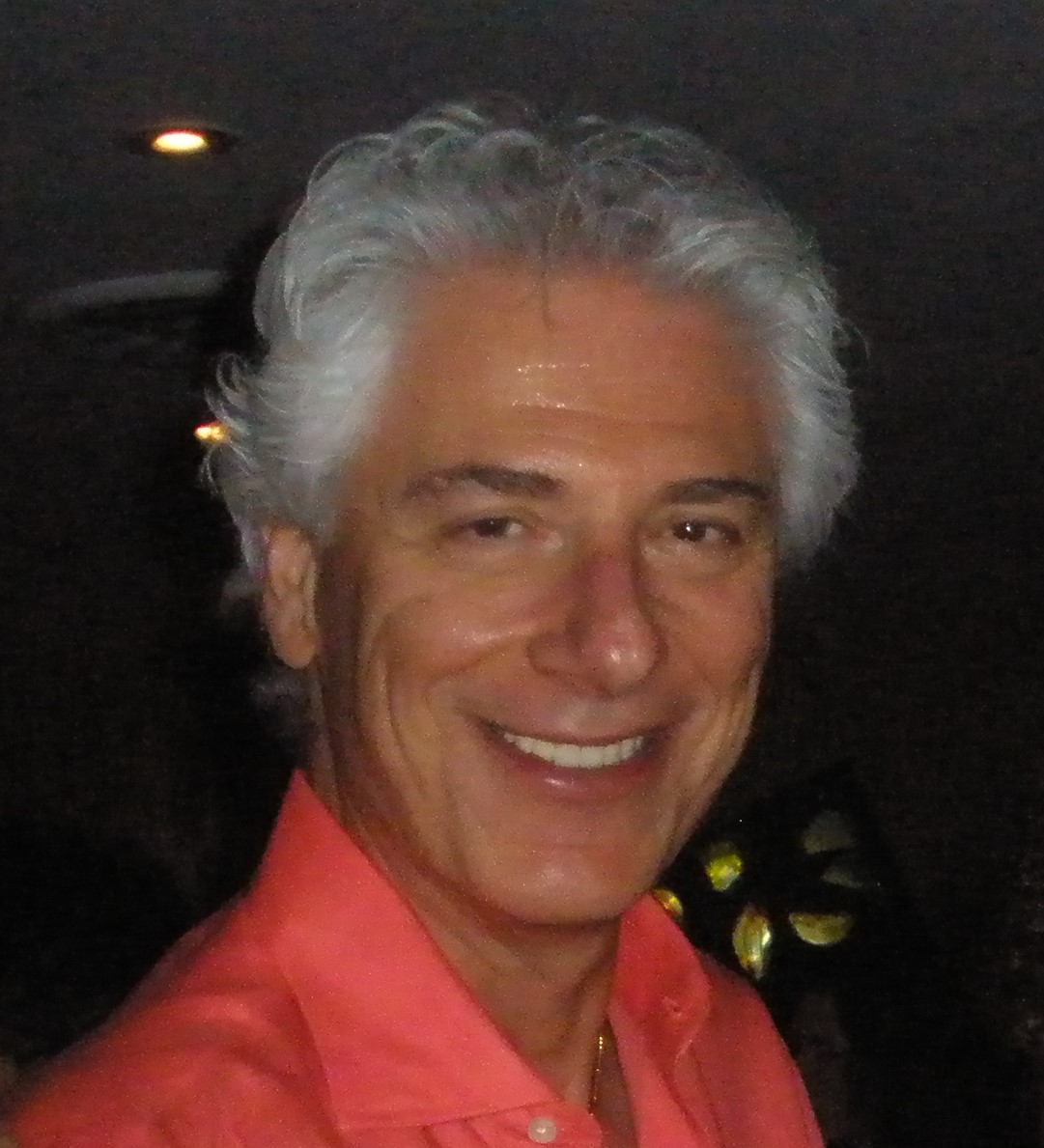 Robert Lebi grew up in Montreal and started playing bridge while attending McGill University; a few of his contemporaries were Eric Kokish, Mark Molson, Sharyn Reus and George Mittelman (all HOF members). Representing McGill, he won both the Canadian Intercollegiate Pairs and Team events in 1971.

Lebi moved to Toronto in 1978 and participated in his first international event, the 1978 World Open Pair Championships in New Orleans. In the same year he won the largest Swiss team event in history (604 teams) at the 1978 Toronto Summer Nationals, partnered by Renee Mancuso.

A short story from Robert about that win…

In the 1970s, Swiss Team scoring was by wins and losses, as well as winning and losing ties, where a win by 1 or 2 IMPs was worth ¾ of a point, a similar loss was ¼ of a point and a tie ½ point. Our team was barreling along, winning the first seven matches. As we got ready to play the eighth and final match, the opposing team captain pulled me aside and suggested we declare a tie (by passing out the boards at both tables). That way, we would each have a score of 7½ and become co-winners. I declined the gracious offer and we sat down to play. We proceeded to blitz our opponents 26 to 0 for a final score of 8 and the overall win. Turns out, with this massive field, another team ended up with 7¾ and yet another with 7½. There’s a lesson there somewhere.

Robert has represented Canada internationally on multiple occasions and won a bronze medal in the Senior Team Championships (Rand Cup) at the 2018 Orlando World Bridge Series.

Here’s one of Robert’s favorite hands as written up by Ted Horning:

Lebi’s two spade bid was intended to announce a fine hand to his partner and asked for additional information. West saw an opportunity to show a great spade suit by doubling the cue-bid, but certainly didn’t expect the bidding to end there (not that West would have objected initially).

When North passed he indicated no special feature other than the original meaning of the takeout double. East saw no reason to bid and Lebi contemplated his next bid. He could bid four hearts or three notrump with confidence but saw the possibilities of a pass. Why not play the contract in two spades doubled? With partner announcing an opening bid, it seemed likely he would be able to take many tricks in hearts, diamonds and clubs. It was merely a question of how many tricks he would be able to win in the spade suit. If he could make the contract it would score more points than either four hearts or three no trump. He passed and waited for the opening lead.

West led the queen of hearts which was taken in the south hand with the ace. The king of diamonds was cashed and a second round of hearts led towards the dummy. When West played the jack, Robert took the trick with dummy’s king and played the ace and queen of diamonds. He then switched to clubs and led a club to his ace. Once again West followed suit. Another club play captured West’s queen of clubs and Lebi has seven tricks in without any spade plays. West’s remaining cards were all spades, while declarer had one low heart and his original five spades.

Lebi led the ten of hearts from the dummy and West trumped with the three of spades. There was no way to prevent South from taking two spade tricks though, so Robert made the doubled contract with an overtrick.