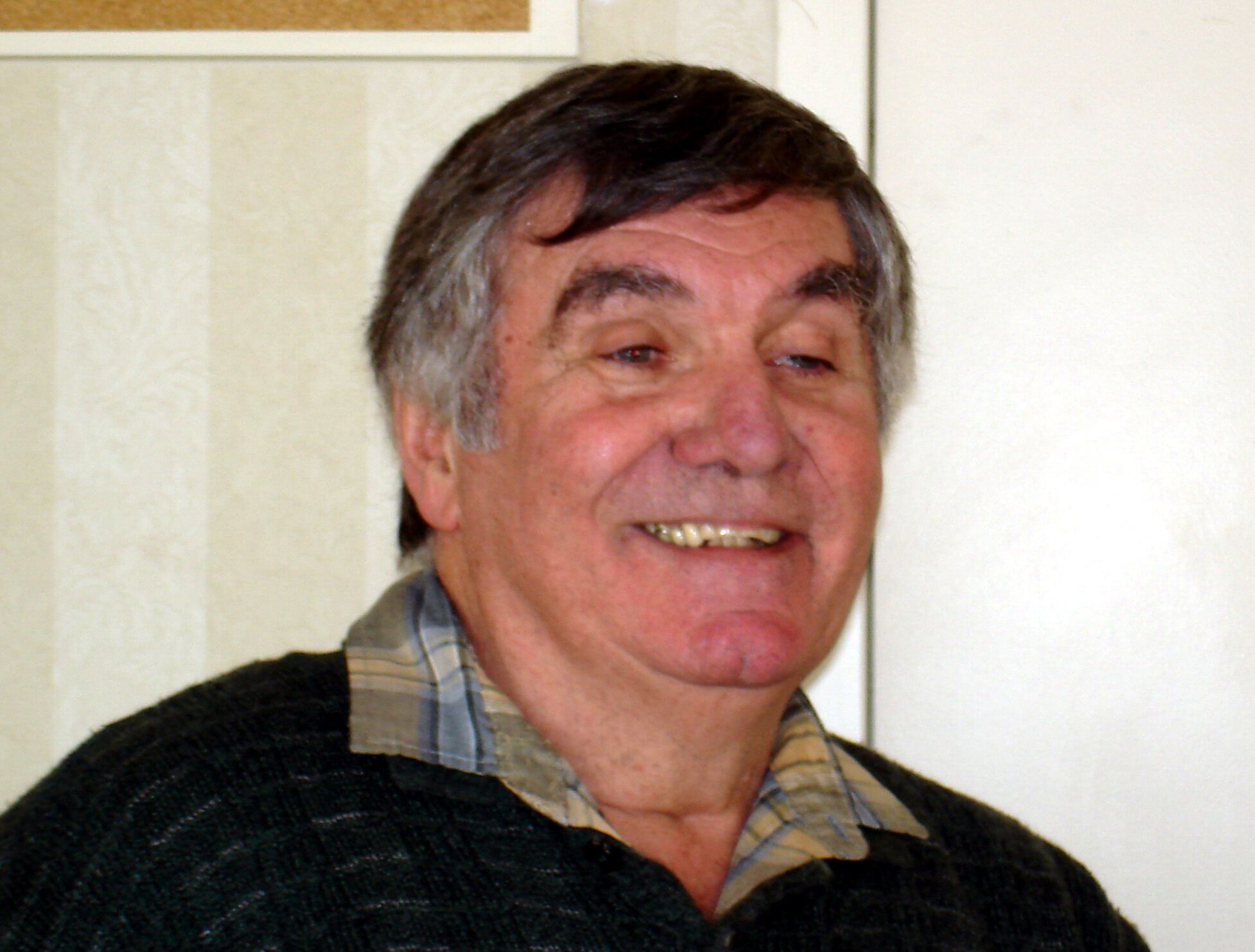 Jean served on the CBF board of directors, representing Zone II (Québec and Eastern Ontario), from 2003 to 2014 when he was forced to retire for health reasons.
He has been the face of bridge in Montreal for more than 20 years, having organized several bridge tournaments for the CBF and Unit 151. He also ran a local bridge club in Montreal and served as tournament director.
TOP