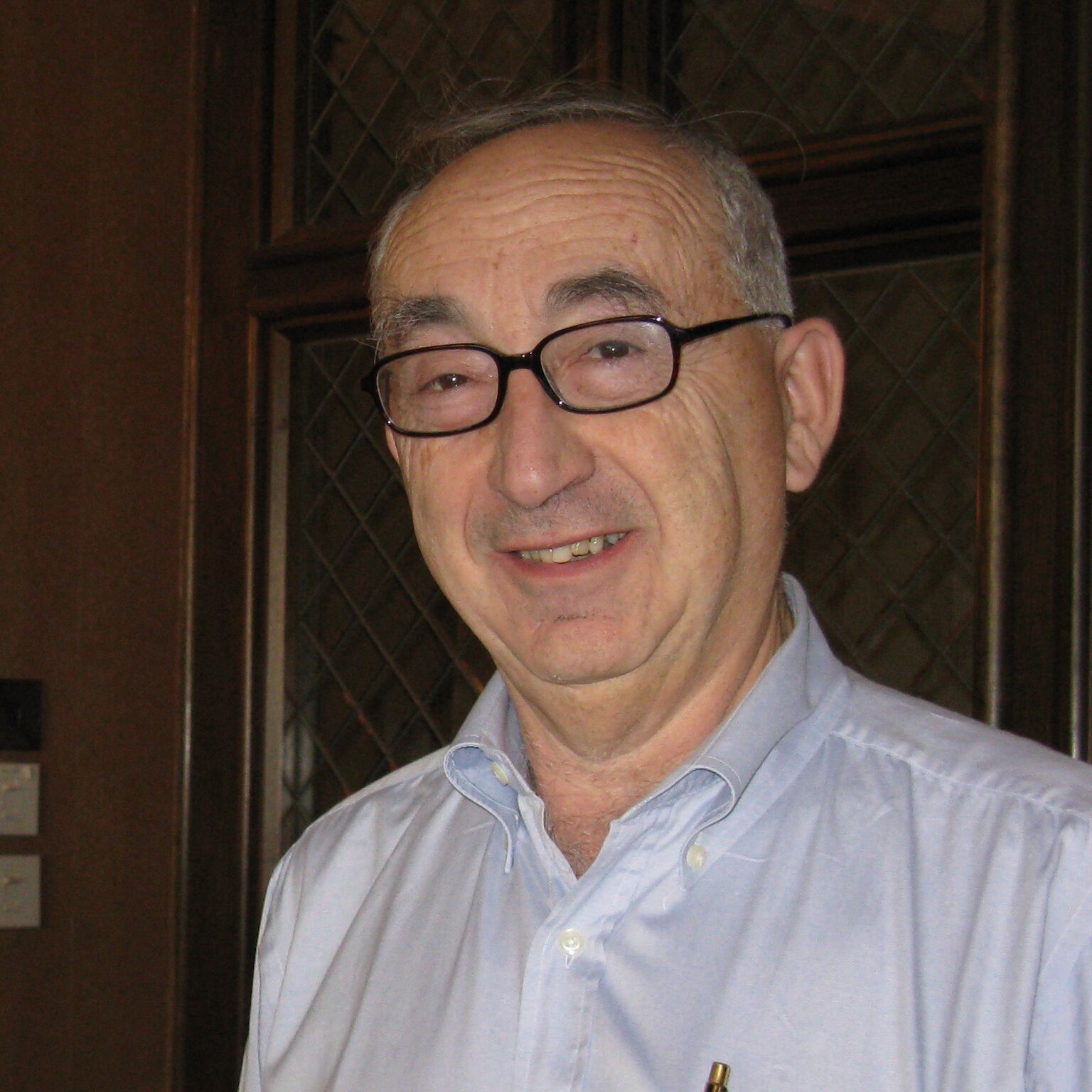 George Retek was the first recipient of the CBF Lifetime Achievement Award in recognition of his 33+ years of service to Canadian bridge.

Retek, who has served as a member of the WBF executive council for 23 years, is the only Canadian member of the WBF Committee of Honour, the highest honour that the WBF bestows on a member. He brought the world championships to Montreal in 2002, and served as chairman of the organizing committee. That is the only time a major bridge world championship has been held in Canada. Retek, who represented District 1 on the ACBL Board of Directors for 33 years before retiring in 2012, was elected ACBL president in 2002.