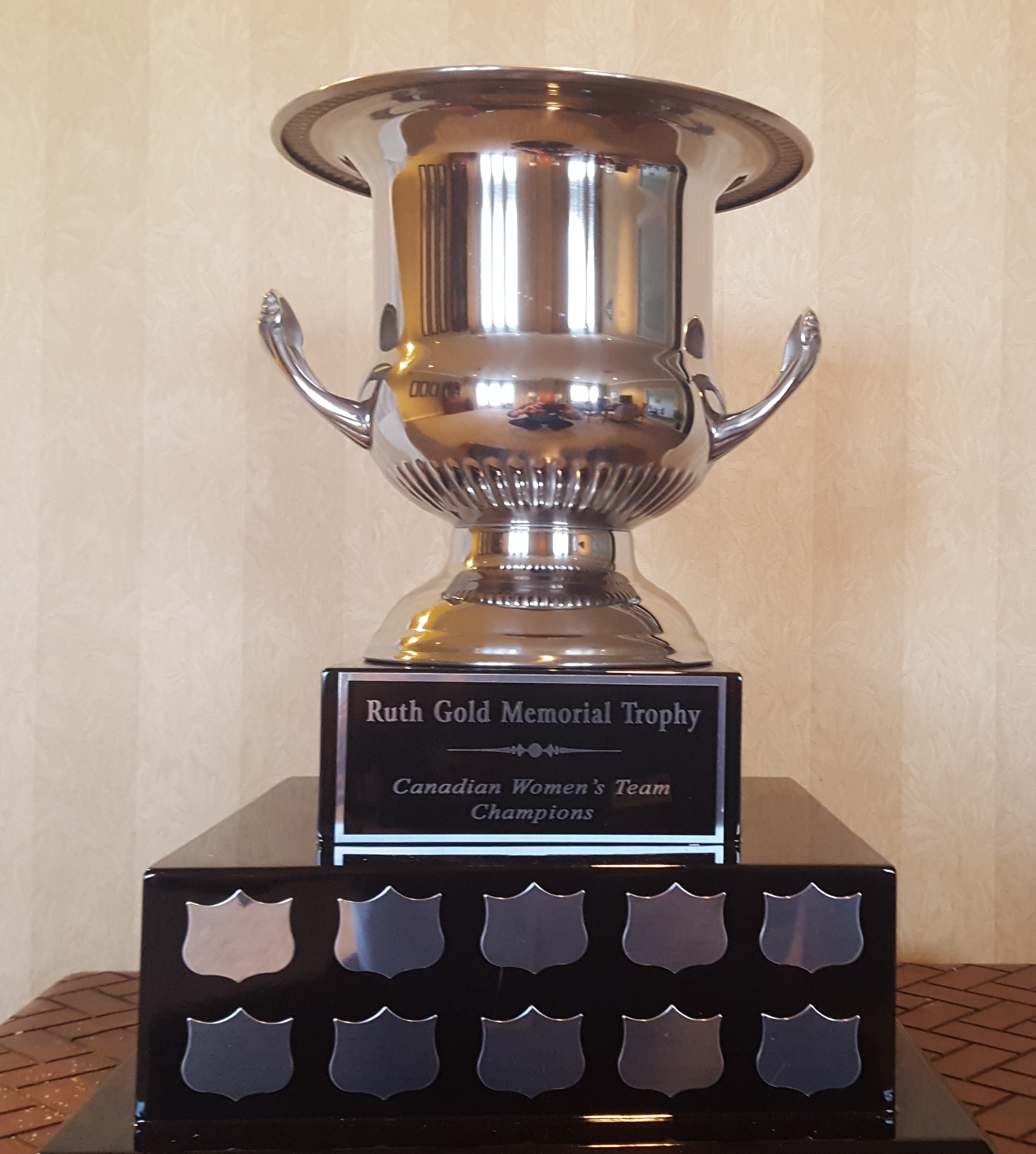 The CWTC is open to women members in good standing of the CBF.

The first National Final in the CWTC was held in Vancouver in 1984 (in 1980 there was a playoff held to select a Ladies team to go to the World Ladies Team Olympiad).

Prior to 1998 the CWTC was held as a stand alone event. Since 1998, with the exception of 2014, the CWTC has been held as part of the Canadian Bridge Championships.

Participants must be paid up members in good standing of the CBF. Teams must pre-register for the National Final, and pay the non-refundable round robin entry fee by the deadline indicated in the documentation.

Winners of the CWTC are awarded the Ruth Gold Memorial Trophy, established in 2016. Gold was a bridge player, teacher, director and a mentor who was always kind to new players, giving them the benefit of her knowledge. She epitomized the fun, intelligence and kindness required in any player, director or teacher.

Prior to 2016, winners of the CWTC were awarded the Tobi Mitchell Trophy. Mitchell was a woman player from Regina, SK, and was one of the first life masters in Saskatchewan.

Upon ratification by the CBF board of directors, the winning team receives a subsidy to represent Canada at that year’s world women team championship.